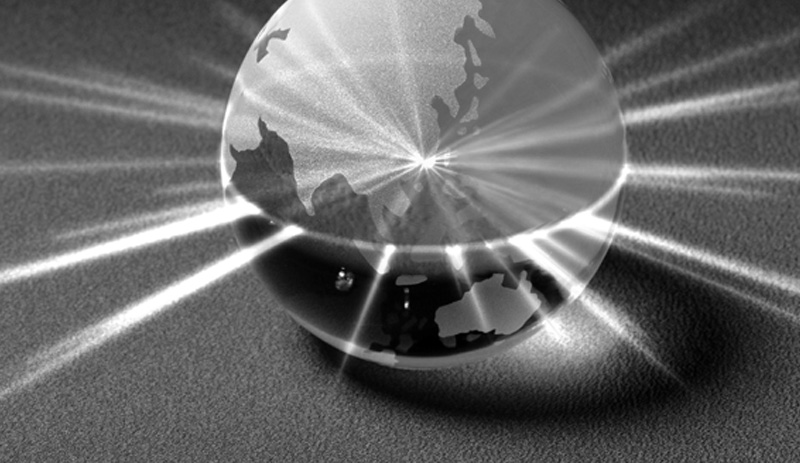 The challenge of ‘audit fatigue’ appeared entrenched.  However, recent efforts, combined with fresh thinking, have shown there to be light at the end of the tunnel and a glimpse of a more dynamic landscape for the responsible sourcing profession.

During the 1990s, several high-profile exposés of human rights abuses across global supply chains shone a light on workplace conditions under which apparel and footwear were made. The response from the industry was largely uncoordinated and a multiplicity of brand codes of conduct emerged against which separate supplier audits were required.  With approximately 90% of brand requirements the same, the industry embarked on numerous harmonization initiatives, such as the GSCP, with the objective of consolidating around a single audit tool thereby allowing themselves to focus less upon auditing and more upon proactive initiatives such as capacity building and worker wellbeing.

Despite these bold attempts at harmonization, it became clear that while brand requirements were similar, they were also completely distinct. The 10% difference was unbridgeable, reflective of different values of the separate organizations.  The industry in the United States learned its lesson and changed course.

In 2015, the Social & Labor Convergence Program (SLCP) was launched with the support of more than 200 signatory brands including adidas, Gap, Nike, VF Corp PVH and Target. Rather than reattempting to harmonize standards, the SLCP’s mission was to create a converged assessment, performed by qualified verifying bodies, of which Omega is one. The dataset collected would be broad enough to enable benchmarking against each brand’s proprietary standard.  The SLCP has made significant progress. A significant number of its high-profile signatories, acting as force multipliers, have recently committed to replacing their own proprietary audit with the SLCP assessment.

Further, a growing number of brands and retailers, such as Walmart, which have sourcing footprints beyond apparel, are accepting a broad range of accredited audits, such as Sedex, WRAP and Amfori, rather than requiring their own.  The landscape then seems to be finally shifting towards fewer responsible sourcing audits, of higher quality and underpinned by a pool of auditors certified by the Association of Professional Social Compliance Auditors (APSCA), another recent, industry milestone.

Presuming a consolidation of responsible sourcing audits does materialize, it will be interesting to see where brands and retailers invest their newly available resources.  One option may be improving the conditions under which homeworkers are employed across their supply chains. After agriculture, the homeworking economy is the largest employer of women in the developing world. Given how prevalent piece rate compensation is in this sector, there are real challenges with payment of minimum wage, for example. More specialized responsible sourcing audits, upon labor brokers, under the IRIS standard, are another nascent area for exploration in the battle against forced labor.  Worker dialogue programs, such as WOVO, are an interesting mechanism for centering workers as brands strive to provide workers with greater representation and agency within their supply chains.  Given the growing concerns over forced labor in the Xinjiang, where an estimated 80% of China’s cotton is produced, brands may choose to invest in greater supply chain traceability to understand whether their cotton imports originate from this region. With Cotton On having recently banned the sourcing of Xinjiang cotton and Congress under pressure to legislate against it, this issue is like to only grow in prominence.  In fact, Omega has recently built a cotton traceability assessment, performed upon both factories and mills, enabling brands and retailers to understand from where their cotton inputs originate.