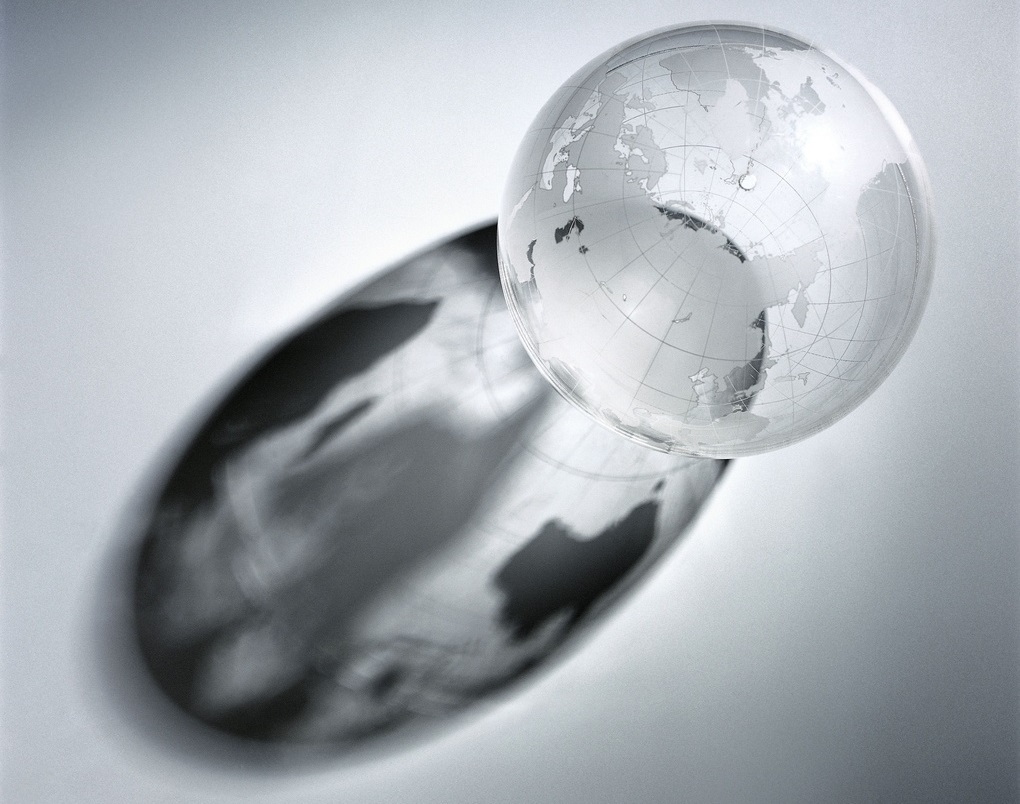 ‘Worker dialogue’ rather than ‘worker voice’: A conversation with Elena Fanjul-Debnam

Mobile phone technology within responsible sourcing programs is increasingly common. From the introduction of the Amader Kotha helpline in Bangladesh, after Rana Plaza, to the growth of worker sentiment surveys through to stand alone worker well-being projects at factories, the trend is clear.

“It’s exciting and certainly has a future,” says Elena Fanjul-Debnam, Vice President, Labor Solutions at Workplace Options.  “Countries are changing their rules and regulations around cellphone data, and, coupled with more service providers entering the market, the price of mobile phone technology is reducing.”  “With any new technology though, there is always more excitement than practicality. Brands need to be thoughtful about what they want to achieve. You need a lot of sampling, account management and training.  You also need to be cognizant of the end user. In this case, the worker.  We have to think through how we implement worker grievance tools, what we do with the data, how we react to it and how we make changes based on what was said.”

“I prefer to call it ‘worker dialogue’ than ‘worker voice’,” says Elena.  “Worker voice describes a one-way tool, collecting information but, perhaps, not acting upon it. Worker dialogue, instead, describes a conversation. We are replying to workers and we’re getting to the bottom of what’s going on. We’re listening and that is where change is going to be made.”

While there is some discussion within the industry around the potential for worker dialogue technology to replace responsible sourcing audits, Elena believes the tools are distinct and should remain separate. “Audits attempt to be an objective assessment. For example, is minimum wage being paid? A worker may not know that nor, as another example, understand if there is an effective fire alarm system at the factory.”  Brands should also be aware of the limitations for the technology as worker helplines. “Many helplines are built on a model which require a factory manager to ask their employees to report to a client whether they are a bad employer. Given this incentive structure, productive engagement is less likely. Also, third party helplines are so removed for workers and that it’s worth considering how vulnerable and aggrieved a worker must feel before using a third-party channel.”

“The technology is deployed best at the factory,” says Elena. “The best place for change to happen is where workers can communicate directly with their employees. However, if the factory asks, ‘how do you feel about your wage?’, but has no intention to increase it, its best not to ask the question. Worker dialogue tools only work where there is the ability to make change.” “It’s about trust,” says Elena. “You want the workers to trust you and tell you things, but they are only going to confide in you so long as you act upon their feedback, or at least be able to tell them what the resolution was.”

“Brands need to be careful about false negatives. I lived in Jakarta, Indonesia for 8 years, have been in Singapore for 2, and can objectively state that Singapore is a better managed city. However, I filed more complaints in Singapore because I know that someone will listen, follow-up then respond.  People react to what they anticipate will happen.” “If a factory manager, in the past, has followed up upon what a worker said they may be more likely to provide negative feedback again because they believe they will change things. By telling the truth they are asking for change.”

From the perspective of the factory, “its about direct employers engaging their workers and really creating systems which enable that. From a brand’s perspective, if we look at suppliers and know that they are having direct engagement with workers we know the risk is decreased. I think the most effective place to deploy worker dialogue technology is factory by factory, facility by facility, because that’s the workers’ reality.”